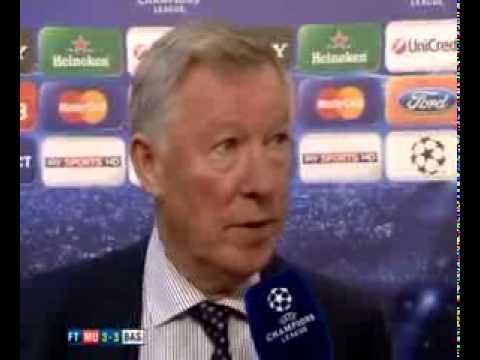 Beaten just twice in their 53 Champions League matches at Old Trafford over the past decade, the odds on Manchester United losing at home to Basel when they romped to a 2-nil lead with a quickfire double from Danny Wellbeck inside the opening 19 minutes looked as remote as can be.

But in the end it needed a brilliant last minute cross from substitute Nani to serve up a dramatic equaliser from Ashley Young on his Champions League debut. And that goal really could be priceless because it gives United the platform they need to get out of a group they were expected to breeze through.

Six points in the upcoming back-to-back games against pointless SC Otelul Galati will lift Sir Alex Ferguson’s men into the top two and quite possibly leave them top of Group C before the final matches against Benfica at home and Basel away.