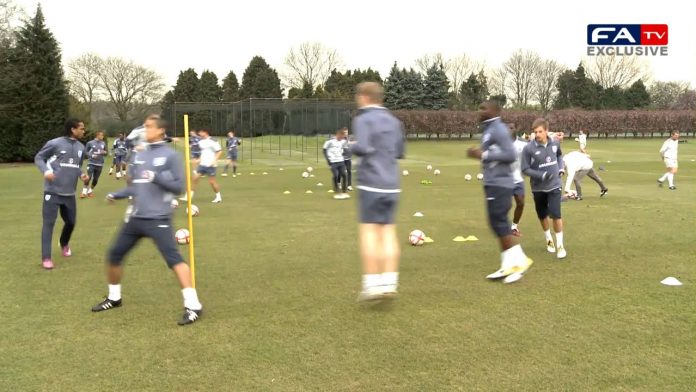 So England’s Under 21s crashed out of the European Championships after being all set for the semi-finals when they led the Czech Republic 1-0 after 89 minutes. And I for one am not disappointed.

I do not wish to sound unpatriotic. But victory would only have confused the dreamers who think England are a force to be reckoned with on the world stage. The truth is that when Stuart Pearce’s youngsters conceded two goals in the final three minutes to lose 2-1 it brought English football fans back to reality.

Too many of England’s young stars were not up to standard, and the style of play was just too negative. Only the immaculate Chris Smalling and impressive attacking full-back Kyle Walker emerge with any real credit. Danny Wellbeck had the satisfaction of scoring both England’s goals. But let’s face it, apart from isolated individual excellence, this tournament underlined just how far our game has fallen behind the world’s elite. The Spanish youngsters played football from a different planet.

It is clear that Pearce does not see the wider picture when he declared: “I don’t pre-judge this a failure, we will take defeat on the chin. There are a load of positives, the back four have done well, and the keeper has done well. The boys have gained tournament experience.”

Sorry Stuart. You were a fantastic player and the ultimate example of a international who gave everything when you wore the England shirt. But passion and stubbornly sticking to our old fashioned tactics are no longer good enough. It is time for England to accept that we have to go back to basics and work on developing skill, creativity and teamwork. Passion is no substitute for class.