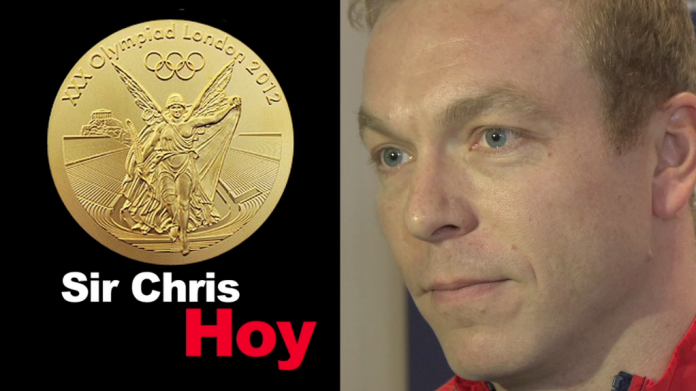 British sport is so often a roller coaster of highs and lows. From winning and losing the Ashes, to Champions League triumphs for Manchester United and Chelsea, to the latest disastrous showing by Roy Hodgson’s England at the 2014 World Cup.

Two years ago at London 2012 we hit so many highs across the board it was almost unbelievable. At the weekend Mark Cavendish, who for so long was recognised around the world as “the fastest man on two wheels” crashed out of the Tour de France when he was the great British hope to win the first leg from Leeds to Harrogate. It was another devastating disappointment for the Manxman who failed to claim his anticipated Olympic road race gold two years ago.

But single out one sport that has gone from strength to strength over the past decade and you have to pick cycling. While Cavendish is now embroiled in a bitter exchange with Norwegian rider Alexander Kristoff who has accused him of “crashing on purpose” at the climax of  Saturday’s stage one of the Tour de France, his sport and his own profile in the UK has sky rocketed.

Cavendish, anonymous not so long ago in public consciousness in the UK, has become one of our most recognised sportsmen with huge earning capacity. That’s why he must defend his reputation and his image, responding to the slur from Kristoff by insisting:  “I would normally say it’s best just to let some things go, but this is libellous and we are considering legal action.”

Meantime, cycling continues to grow in popularity with ever increasing numbers taking to the streets the length and bredth of the British Isles. The last time the TDF took place on English soil was 2007 when membership of British Cycling was hovering around the 20,000 mark. Seven years later that figure has soared to 93,000, with 3,000 new members signing up every month.

It is a surge in popularity inspired by unprecedented success for Team GB at successive Olympic Games and beyond. For the last two years the world’s most gruelling cycling race has been dominated by the Brits with back to back wins of the TDF by Sir Bradley Wiggins and Chris Froome. Both have been well supported by the impressive Team Sky, the professional outfit Cavendish also used to race for that is managed by Sir  Dave Brailsford, the brains behind much of our cycling success.

In Sir Chris Hoy – who won a sixth Olympic gold medal in London – we boast the the most successful British Olympian of all time.

It is a success story that extends from the track to the road and now to staging the first three legs of the world’s  most famous cycling event. Tour de France race director Christian Prudhomme has pledged that the race will return.

Prudhomme said pleas had already been made for a fifth visit of cycling’s most prestigious race – previously hosted  here in  1974, 1994 and 2007.“The question is not if but when, although I don’t have the answer for the second part,” he said. “We have many requests to host the Tour from Holland, Belgium, Italy and Spain.”