Visionsport
Home 2019 Hugh McIlvanney was simply the best – the greatest sports writer in... 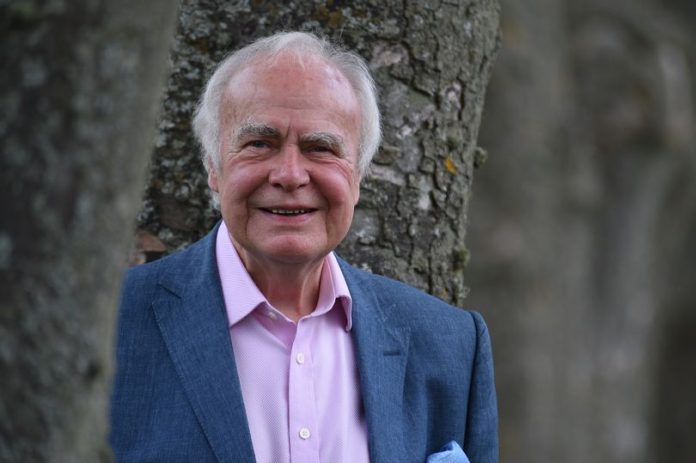 When the greatest sports journalist in my lifetime Hugh McIlvanney retired three years ago my boyhood hero Muhammad Ai said: “His words were a window to the lives, the courage, the struggles and the triumphs of the great champions of his time. He has contributed richly to the fabric of our sport.”

It is with great sadness to hear that Hugh has passed away at the age of 84.  May he Rest In Peace.

I will never forget the afternoon I spent with Hugh and his wife Caroline in London a few years back when I interviewed him for a documentary about Manchester United legend Paddy Crerand.

He was a true gentleman with an unbelievable memory and catalogue of stories about some of the greatest events in the history of sport during his lifetime.

Described as “one of the true greats of sportswriting” by the Football Writers Association, Hugh also had one of the most amazing voices that made him a wonderful narrator for documentaries.

His 1970 documentary about my other boyhood hero Georgie Best remains one of the best films ever made about the Belfast genius.

That afternoon I spent chatting with Hugh about his memories of George was special. McIlvanney described George  as the “best player from these islands” with his ability to “demoralise opponents”.

They became good friends – so much so that, when Best was due up in court on a traffic offence, he asked McIlvanney to appear as a character witness.

No one could have chosen a more impressive character witness. Hugh McIlvanney was simply the best.