Visionsport
Home 2012 Why Wiggins gets my vote for Sports Personality of the Year in... 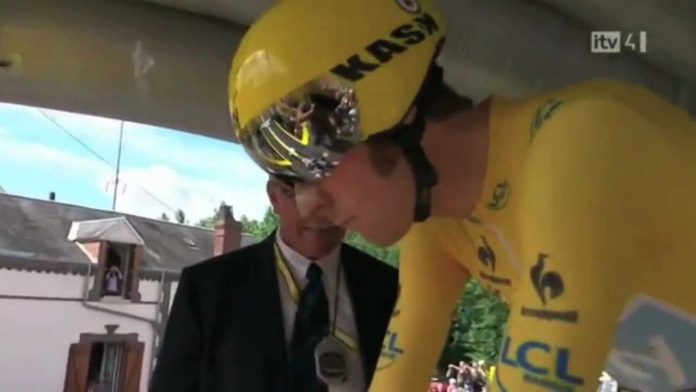 Forget 1966 – London’s Olympic year of 2012 is the greatest ever in the history of British Sport. That is why winning this year’s Sports Personality of the Year Award will carry extra significance for the winner.

Simply getting nominated is an achievement in itself this year and the BBC’s shortlist for the Top 12 is a remarkable roll call of extraordinary sporting heroes. Britain can be proud whoever gets the people’s vote. And we could genuinely make a strong case for every one of these incredible men and women.

The most emotional triumph for me was watching Sir Chris Hoy make it six Gold medals. But this was the year that his good friend Bradley Wiggins put the cherry on top by winning the Tour de France.

It has been a traumatic year for the sport following the exposure of Lance Armstrong as a drugs cheat. But Wiggins and the rest of our great British cycling stars are now deservedly the envy of the rest of the world – and Wiggo this year stands out from the crowd, not just for his sporting achievements, but also as a wonderful personality with style, poise and an impressive aura that makes him the pride of 2012.

Age: 25 Sport: Tennis – ended Britain’s 76-year wait for a Grand Glam champion in epic US Open final after Gold at the Olympics

Age: 18 Sport: Swimming – won two Paralympic Golds to add to the two she secured as a 14-year-old four years earlier.

Gold Rush on Greatest Day for Our Greatest Team was priceless, magical, unbelievable – more than we could ever dream for!