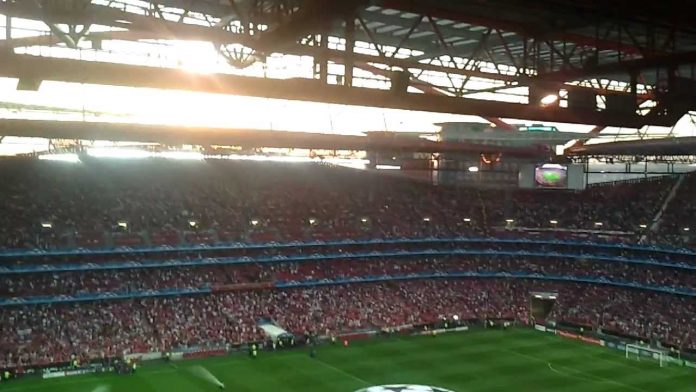 While the kids of Manchester United have taken the Premier League by storm with a breathtaking start to the season, it was fascinating to see Sir Alex Ferguson bank on experience in the Champions League opener at Benfica.

It is United’s 16th consecutive season in the world’s biggest club competition and Fergie has always said there is no substitute for experience on the European stage.

When ‘old man’ Ryan Giggs surged forward three minutes before the interval and hammered home an exquisite strike to make it 1-1, you could imagine United’s 69 year-old boss thinking ‘I got it right again boys!’

Minutes earlier, with United looking second best and trailing to a wonder strike from Cardozo, cyberspace was awash with worried fans urging the boss to make changes.

The lone tweeter urging patience was the injured Rio Ferdinand watching back home who told all the twits to behave.

“No need to panic all of you on here. We have been here before. Re-group and play our football and we’ll make chances,” promised Rio. And what do you know, moments later Giggs had the ball in the back of the net, prompting Ferdinand to quip. “Did he just read my last tweet!”

In all seriousness, United fans should know better than to doubt the gaffer – and no one should doubt the strength of this outstanding squad of players.

Only Wayne Rooney, Patrice Evra and Jonny Evans kept their places in the line up that started against Bolton at the weekend, as Fergie made eight changes.

Anders Lindegaard made a couple of  excellent second half saves. But Fergie put the mischief makers in their place when he said: “It was a good performance by Anders. But David De Gea will play on Sunday against Chelsea – nothing has changed.”